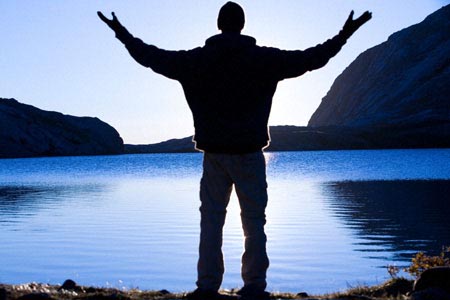 Just before the end of 2008 the Pew Forum released its latest findings on the question of how American Christians view the possibility of members of other faith traditions attaining eternal life. The numbers are striking and suggest a growing trend toward Christian exclusivity. In the 2008 study 29% of respondents contend that “mine is [the] one, true faith,” up 9 points from 2002, while 65% hold that “many religions” might lead to eternal life, down 11 points over the same period.

Evangelical groups are beginning to ask what these findings say about the Evangelical movement during this time of transition.