Resources for Christians and congregations who are liberal and evangelical

LiberalEvangelical.org aims to empower Christians who see themselves as radical moderates and to offer resources to Christian congregations who intend to be both Christ-centered and creatively inclusive. These Christians and congregations have both liberal and evangelical instincts, they find polarized political and religious debates alienating, and they are inspired by Jesus’ own example of radical inclusiveness and by his preaching of a love that transcends ideological and theological divisions. 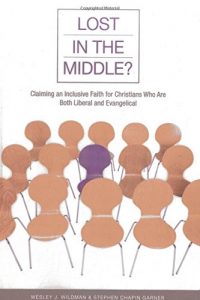 "Lost in the Middle" Study Guides

Lost in the Middle directly addresses the very large group of moderate Christians, especially in the United States. They typically do not say that they have both liberal and evangelical instincts because of the polarized environment in which being both liberal and evangelical seems impossible. In fact, they are routinely neglected in favor of the noisy extremes. But they are there, both within the churches, and hovering on its margins. Like people with family members on both sides of a civil war, these moderate Christians don’t feel comfortable taking sides, and can’t see how victory by either side could possibly be a good outcome. 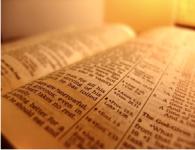 WARNING! DANGER! POISON! Such words should be stamped on the cover of the modern translations of the bible. According to the Conservative Bible Project, modern

I haven’t posted in a while, but I’ve had good reason. These last few months have been extremely busy as my family has struggled to

Liberal Evangelicals and the Realities of Ubiquitous Social Connectivity

We all know the general narrative that is spun around social connectivity; as the world becomes more socially connected we expect social barriers to fall.

Well, he is. There’s no denying it if you heard his sermon on Pentecost Sunday. He’s a confirmed Modalist, and I have very little doubt 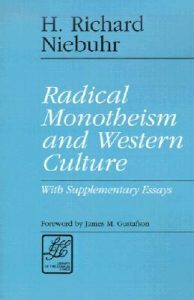 Every Fourth of July I end up thinking about this topic, knowing full well that lots of Evangelical churches across America are reveling in “Old

OK, full disclosure; this title is a rip-off of a Rebecca Schuman piece that ran last month on Slate.com. It’s a great editorial entitled “College 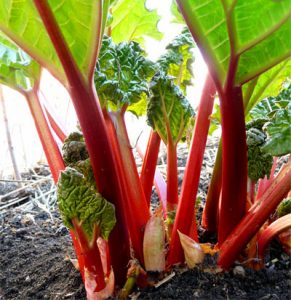 May is my busiest month as I work to put in our 900 square foot garden and finish reading the last stack of term papers, 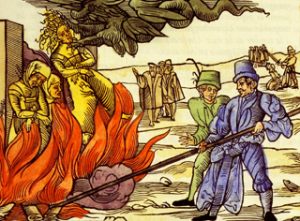 Looking for Converts, Not Heretics

I don’t much listen to music when I run or work in the garden; instead my iPod is full of sports, science and politics podcasts.

We’ve had quite a winter here in Montreal. My snow-blower has been getting more than its usual workout. So we’ve been looking forward to the