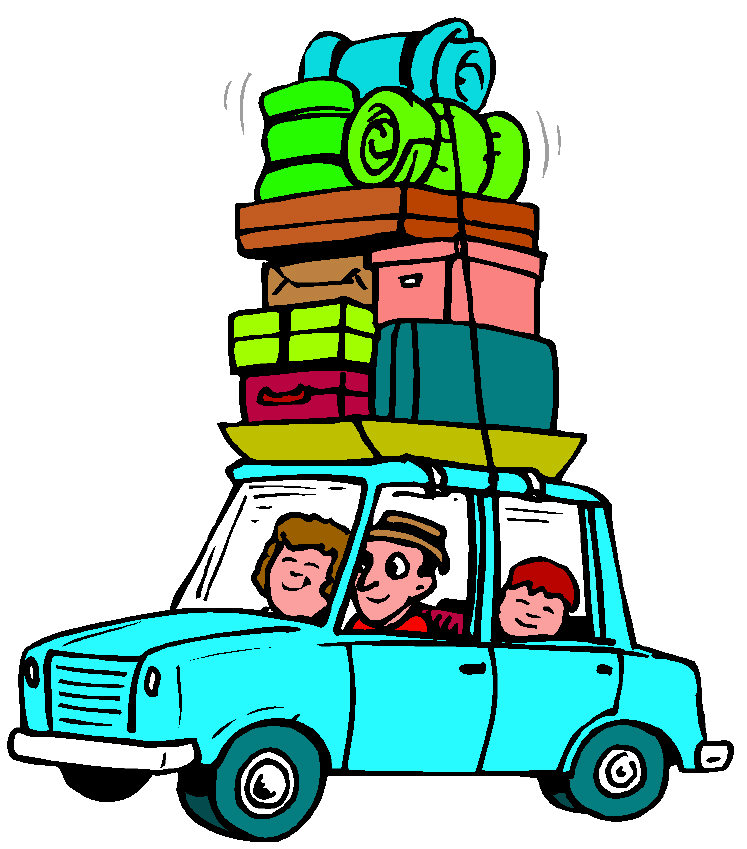 This year for Christmas we decided to leave the less than cozy confines of Montreal in order to head south to visit family in Kentucky and Texas. Given the ease of flying with a small child and the famous courtesy of airport security we opted to rent a car and drive. This meant driving through the night 12 hours to Kentucky, then 16 hours to Texas…and then back again. Well, at least we kept our dignity and were able to snack on regular sized bags of pretzels and not the tiny ones the airlines use.

Our travel plans are relevant only because they meant that in our satellite radio equipped rental car I was able to flip back and forth between CNN, BBC, Fox News, and NPR, in addition to all of the other talk radio news stations available throughout the South and Midwest of the USA. What did I learn from 56 hours of talk radio?

On November 4, 2008 America elected its first Mega-church minister to the highest office in the land. Prepare yourselves for Rick Warren’s inauguration!

Two points on the Warren Selection; one general and the other directed at Liberal Evangelicals.

1. Gay and Lesbian couples should have the right to a legal marriage in the United States of America . In every way their marriages should be legally equal to my heterosexual marriage.

I wanted to put that up front and say it without equivocation so that I might avoid equivocation in what I want to say next.

It is unequivocally wrong to oppose the involvement of Pastor Rick Warren in the upcoming Obama inaugural. If your end is to create a new, open, tolerant, and inclusive consensus in this country regarding the full humanity and dignity of people of all genders, races, creeds, and sexual orientations, then the olive branch of inclusion must be proffered to those who disagree. These are the very people who need to be convinced.

The challenge to Obama’s inaugural committee proffered by some in the GLBT community is that Warren’s recent comments regarding homosexuality and his opposition to California’s proposition 8 ought categorically to disqualify him from participating in, much less offering the invocation for, President-elect Obama’s inaugural ceremonies. Warren’s support for Proposition 8 was wrong. His comments were bizarre. However, his position is hardly exceptional among Americans and American Evangelicals. Obama himself, at an election event hosted by Warren, suggested that he does not support extending the term “marriage” to cover homosexual partnerships. Why then, on strictly strategic grounds, work to exclude a representative of a majority position from participating in what should be viewed as a major victory for liberals in America? Does such a stance not place gloating in the present victory (i.e. reserving the celebration solely for those who hold all of the right positions) above advancing the larger cause?

2. Whenever I see something like this in politics, I’m reminded of my seminary days. I went to one of the most liberal divinity schools on the east coast, and while I enjoyed much of my time there (especially meeting my wife) I came to question the “group think” that dominated the student body. We rallied, marched, and protested on campus for a “living wage” for the workers who cleaned the dorms. We advocated for increased faculty diversity. We studied. We prayed, and we had more than a few pints over discussions of Mary Daly, Cornel West, and Elisabeth Schüssler Fiorenza. I don’t regret these things even though looking back I think we went overboard at times. What I do regret is the extent to which we became the progressive, Ivy League analogue of Christian Fundamentalism. We were Liberal Christian Fundamentalists, and like the Fundamentalists of the early 20th century we frequently worked to purge the enemy from our midst. We had different fundamentals than those that were advanced in the original “The Fundamentals” pamphlets, and our manner of dissemination was much different. But our social and psychological orientation toward the enemy-other was nearly identical. There were some non-liberal students among us (Baptists, Roman Catholics, Pentecostals, and many students from historically Black Church denominations) but they were soon shouted down, and ostracized and many of them left for more conservative schools. We felt better for our purity and gained some social cohesion from our homogeneity, but we missed the opportunity both to grow and learn, and to share our position with these other students. I doubt we made many friends or converts. Rather, we fueled our own sense of righteousness and rightness and probably hardened the hearts of those we ran off. We were horrible preachers of our version of Christ’s Gospel.

When I look at the makeup of the list of speakers for Obama’s inaugural, I’m cheered that he hasn’t chosen to pursue the strategy we pursued when it came time to organize our baccalaureate and commencement. Instead of using these events as chances to learn, unify, diversify, and pray, we used them as opportunities to further our agenda, proclaim our status as ideological rulers of the roost, and exercise our litmus-test liberalism to the fullest. Obama has acted more generously, more graciously, and with more of a Christian spirit than did we. Even if it’s just smart politics, I think we can learn from his strategic thinking here. As Liberal Evangelicals we are obviously more liberal than most Evangelicals (It would be a confusing choice of words were this not the case.), so if and when we find ourselves clustered together, we must make a decision. Do we go down the road already well-worn by Conservative Evangelicals and build congregations and institutions only of the like-minded? OR, as Liberal Evangelicals can we pursue an intentionally moderate strategy and force ourselves to remain open to difference (including ideological difference)? Worst case scenario for Obama: Warren proves to be an unrecalcitrant bigot and looking back on January 20, 2009 historians see his presence as an something of an ideological sore thumb. Best case scenario, Warren’s presence convinces Conservative Evangelicals that it might be worth giving this Obama guy a shot and even considering some of the ideas that he puts forward. Lest we forget, this is how minds are changed. This is how we make social progress. We win when we are less concerned with demonstrating and celebrating past victories and more concerned with asking vanquished foes to join us, bringing them into the fold, and building a more inclusive consensus.