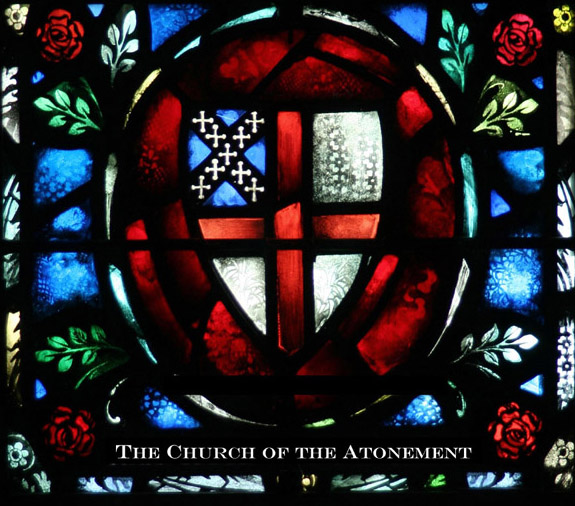 For decades American Episcopalians have made fun of themselves, referring to themselves as “God’s frozen people.” They are frozen no longer.

In the wake the ordination of an openly gay bishop in New Hampshire conservative Episcopalians in the U.S. have been generating considerable heat. They have protested, prayed, and threatened to put themselves under the leadership of more conservative African Bishops. However, their repeated failures to reconcile themselves to the increasingly liberal attitudes of many of their American, Canadian, and English sisters and brothers has finally lead to a definitive break.

For months LiberalEvangelical.org has been tracking the trials and tribulations of the world Anglican Communion as it tried to weather the storm set loose by the ordination of Gene Robinson, an openly gay man as a Bishop. This past summer as Anglicans met at their once a decade Lambeth Congress the issue was never far from the minds of the attendees despite the fact that Rev. Robinson was not asked to attend. This week it has become apparent that the move toward reconciliation has ended and that many of the break away churches and dioceses in the U.S. will form a new and independent Episcopal Church.

The details of the new Church’s constitution are as yet unclear, but we will continue to track developments and point our readers toward the best information when it becomes available

Chapter 05: Reasons for the Emergence of Liberal-Evangelical Christianity

American Christians Allow for the Possibility of Salvation in Other Faiths